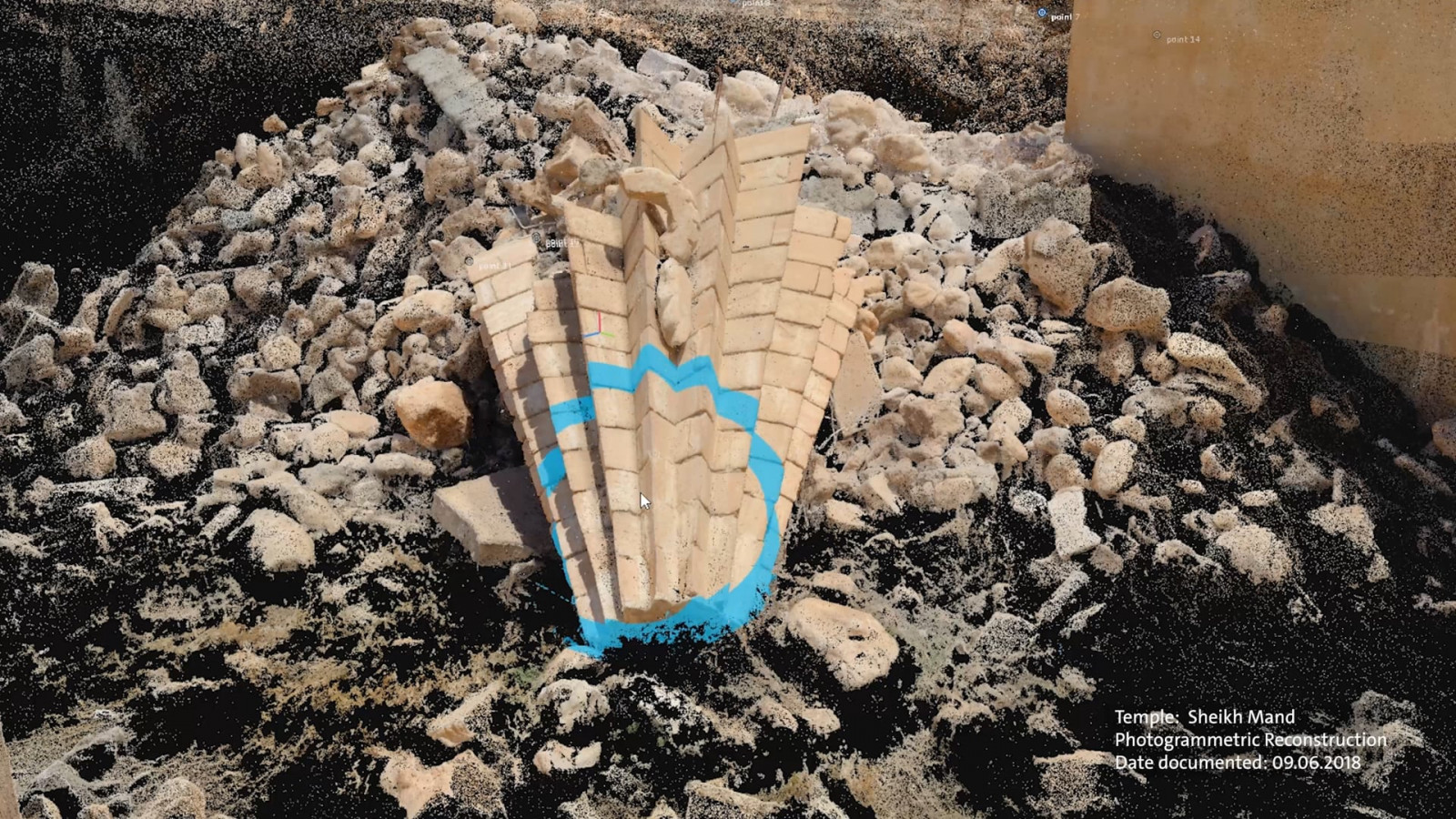 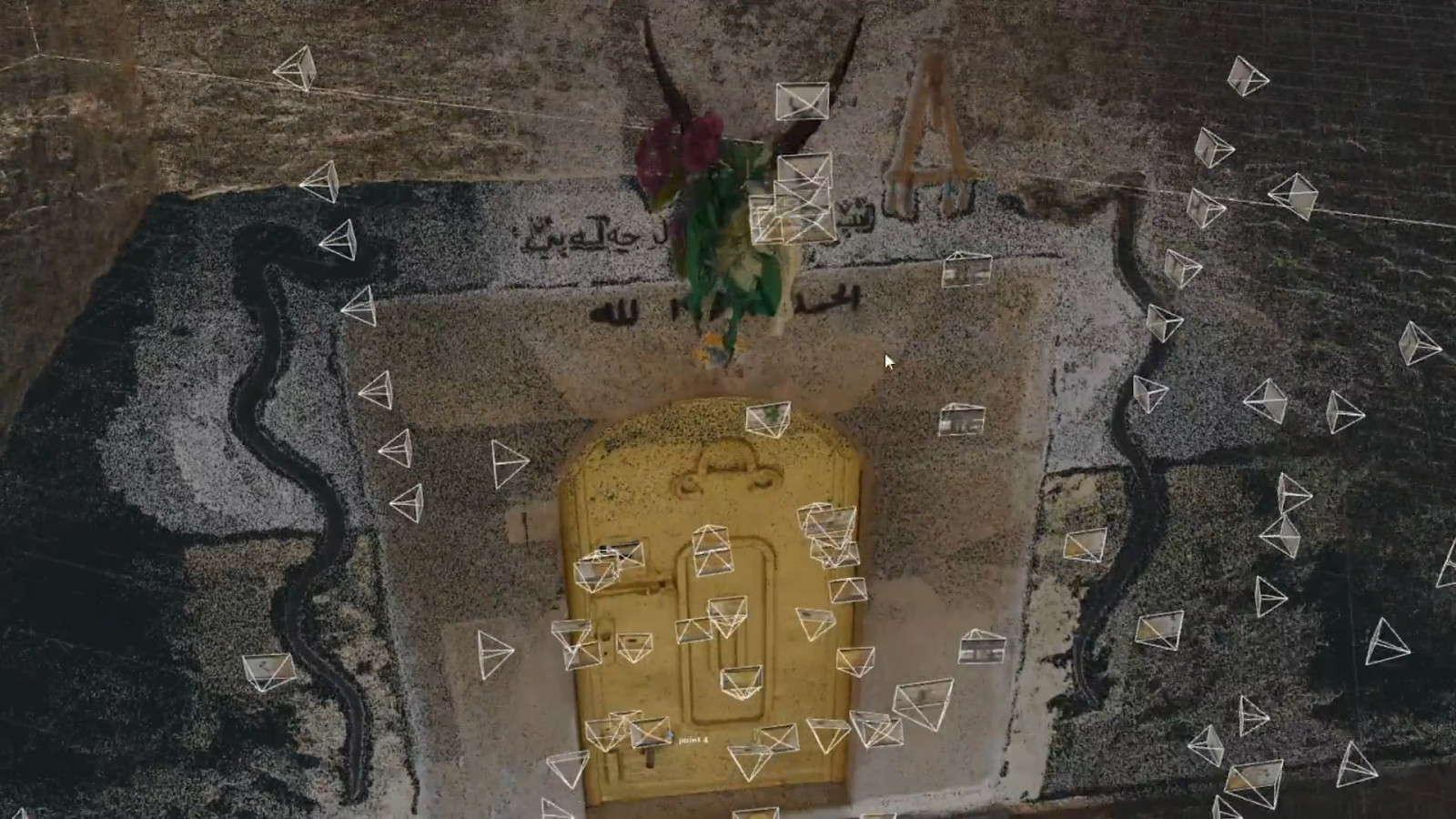 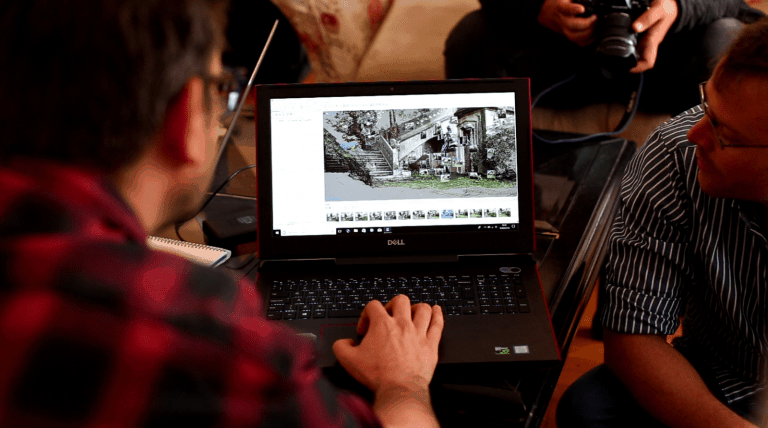 Maps of Defiance: The Destruction of Yazidi Cultural Heritage

What we present here are the initial stages of a larger project of documentation and evidence gathering aiming for future prosecution and the preservation and restoration of Yazidi cultural heritage.

The Sinjar region of northern Iraq is one of two areas that comprise the heartland of the Yazidis, a religious and cultural minority that has long faced persecution in both Iraq and Syria.

In August 2014, the terrorist group known as ISIL invaded the region. Unprotected by the armies of Iraq or the nearby Kurdish autonomous region, Yazidi villages and towns across the region were captured and razed, and their inhabitants massacred. Thousands of Yazidi women and girls were trafficked into slavery. Religious buildings and sites of Yazidi cultural heritage were specifically sought out and destroyed.

ISIL was driven out of the region in late 2015. But today, many of the Yazidis that escaped still remain in refugee camps in Iraq or Syria, traumatised and reluctant to return.

Forensic Architecture (FA), in collaboration with Yazda, the international representative body for the Yazidi community, set out to train researchers in DIY surveying, mapping and documentation techniques, to support the investigation of the genocide perpetrated by ISIL.

We trained Yazda’s documentation team, based in Dohuk, Iraq, in techniques for evidence-gathering, and in ways of recording the material condition of the ruins of Yazidi buildings, as well as other sites that were part of the violence committed by ISIL against the Yazidi people.

Training was conducted in Turkey, and followed by ongoing fieldwork in northern Iraq, and analysis both in Iraq and at our studio in London.

Further training, documentation, and analysis conducted in this way will create a rich media dataset of sites of violence against Yazidi people and culture, which will in the future be mobilised in support of Yazda’s advocacy efforts, as well as in legal proceedings against known members of ISIL.

This project, and the results of our first documentation efforts, became an exhibition, Maps of Defiance, curated by a team from the Victoria & Albert Museum and presented as the UK Pavilion at the London Design Biennale 2018.

Find the how-to video and the analysis video of the project on vimeo. 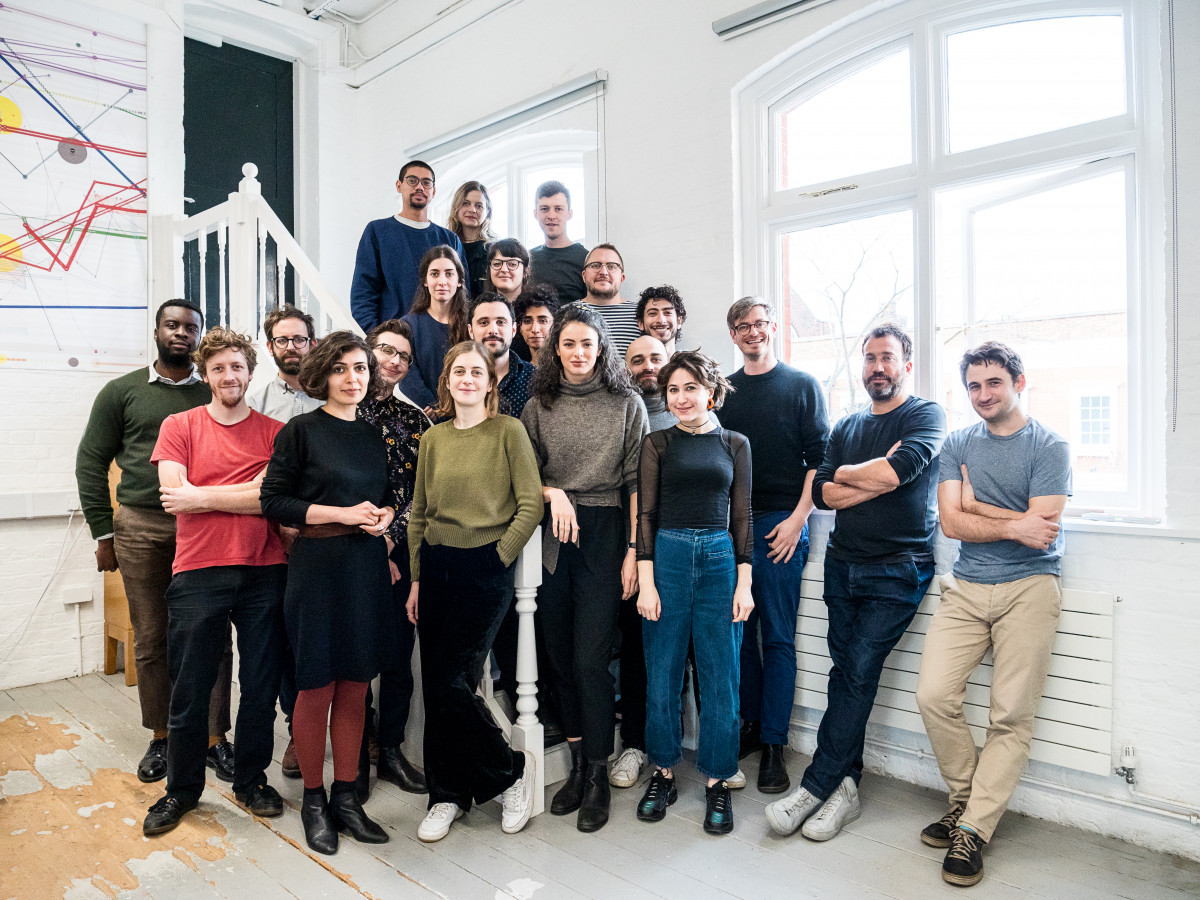