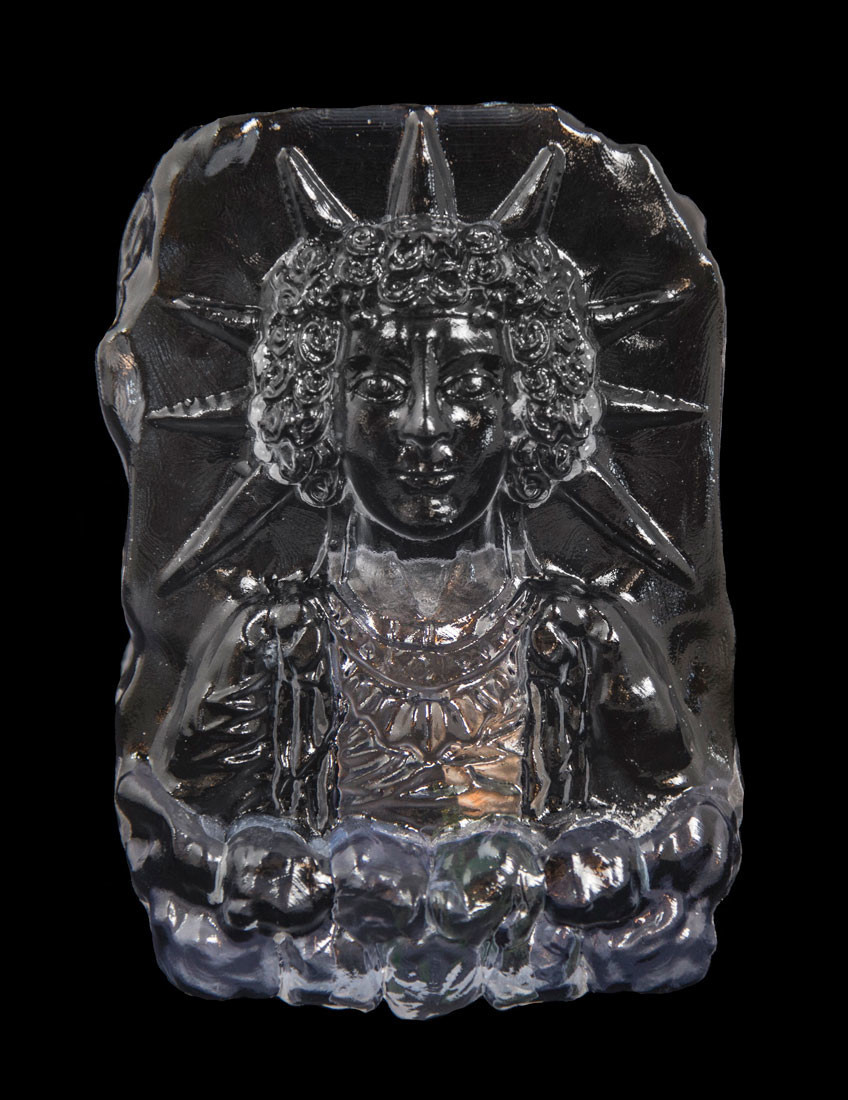 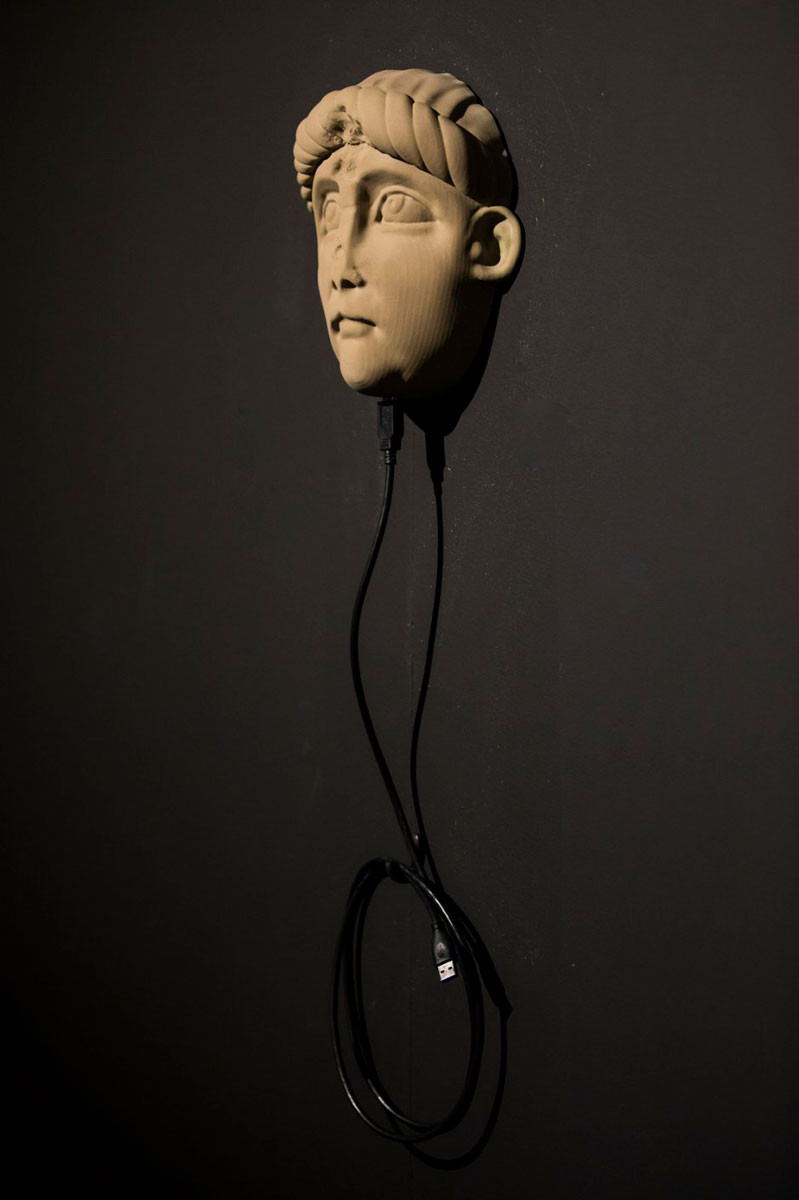 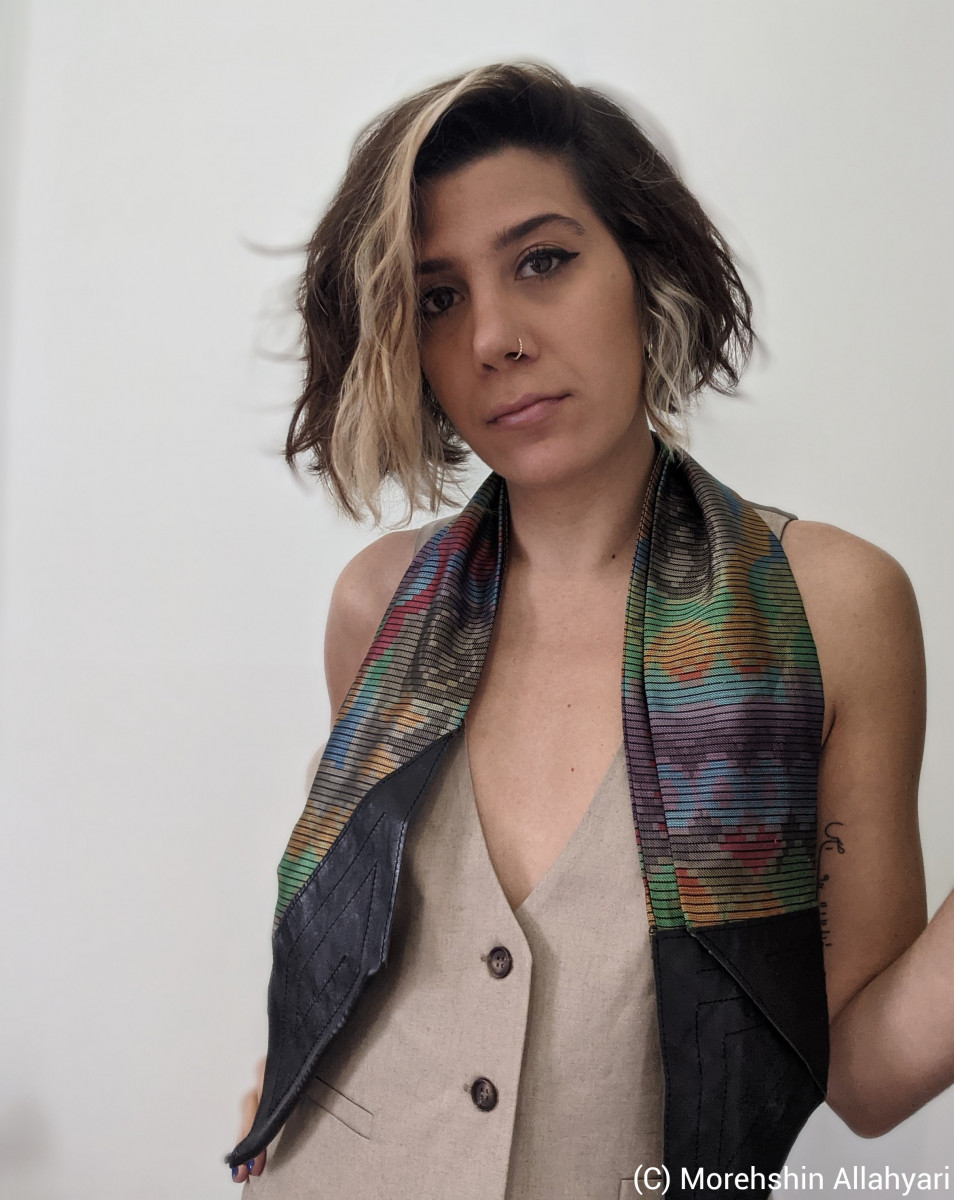 Morehshin Allahyari is an artist, activist, writer, and educator. She was born and raised in Iran and moved to the United States in 2007. Her work deals with the political, social, and cultural contradictions we face every day. She thinks about technology as a philosophical toolset to reflect on objects and as a poetic means to document our personal and collective lives and struggles in the 21st century. Morehshin is the co-author of The 3D Additivist Cookbook in collaboration with writer/artist Daniel Rourke.

She is the recipient of The Joan Mitchell Foundation Painters & Sculptors Grant (2019), The Sundance Institute New Frontier International Fellowship, and the leading global thinkers of 2016 award by Foreign Policy magazine. Her 3D Additivist Manifesto video is in the collection of San Francisco Museum of Modern Art, and recently she has been awarded major commissions by The Shed, Rhizome, New Museum, Whitney Museum of American Art, Liverpool Biennale, and FACT.