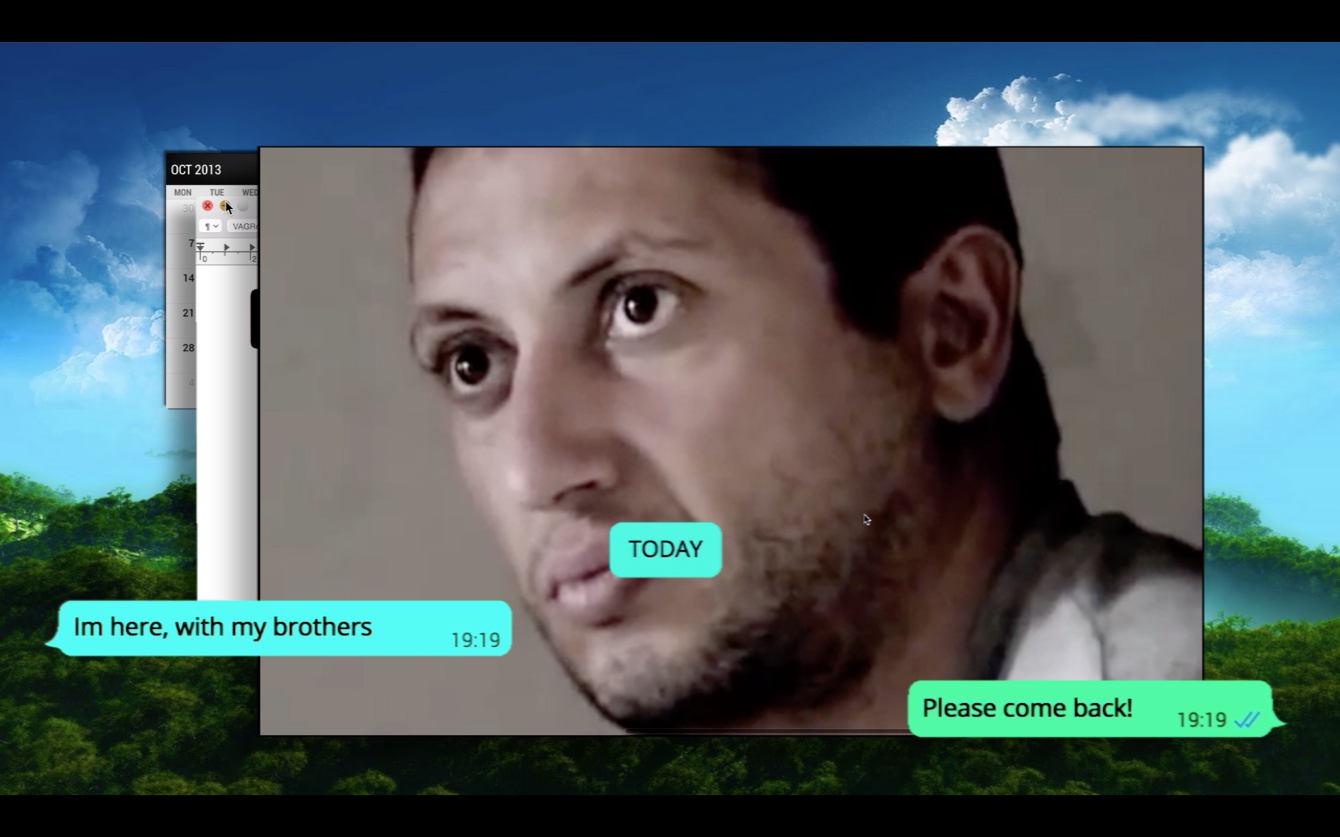 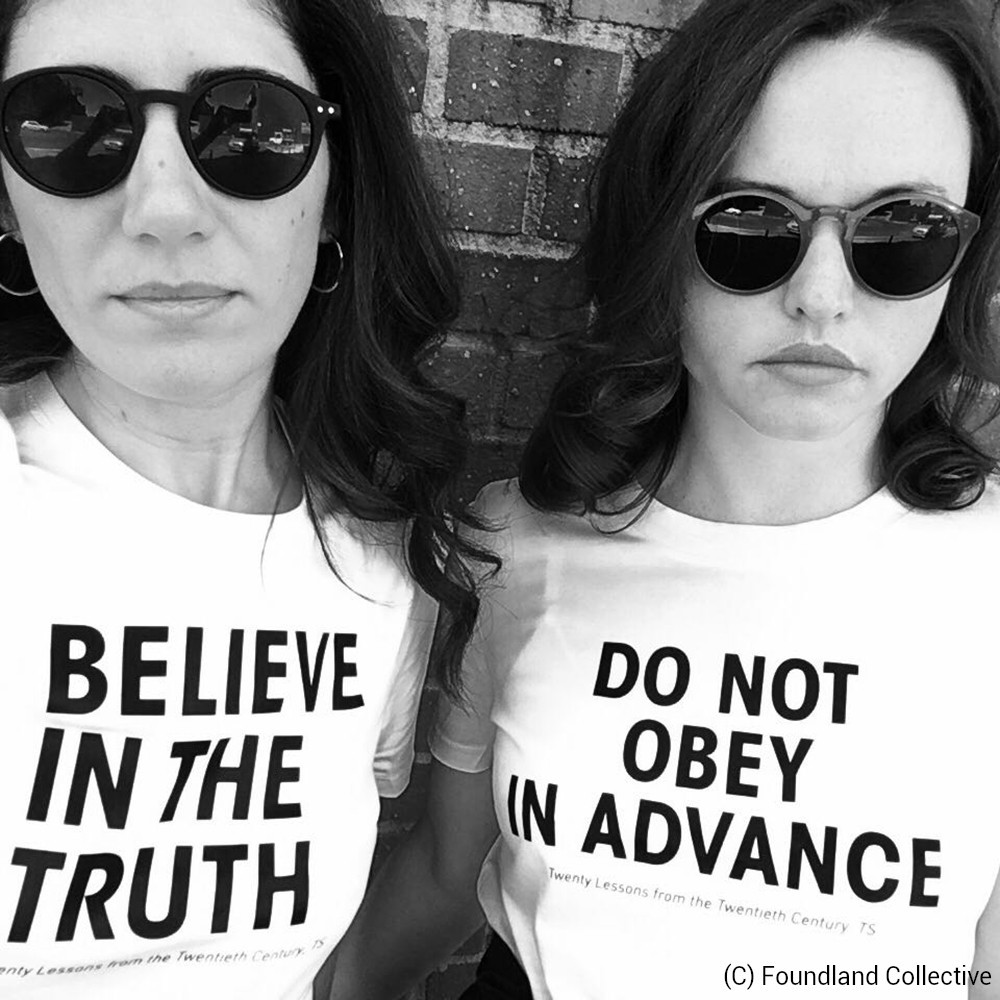 Foundland Collective was formed in 2009 by South African Lauren Alexander and Syrian Ghalia Elsrakbi and since 2014 the collective is based between Amsterdam and Cairo. The duo collaboration explores underrepresented political and historical narratives by working with archives via art, design, writing, educational formats, video making, and storytelling. Throughout their development, the duo has critically reflected upon what it means to produce politically engaged work from their position as non-Western artists working between Europe and the Middle East.

Foundland Collective was awarded the Smithsonian Artist Research Fellowship for research in the largest Arab American archive in 2015, the outcome of which was presented as a video installation at Centre Pompidou in Paris (2017) and their short video, “The New World, Episode One” premiered at the Rotterdam Film Festival (2018). The duo has lectured and exhibited internationally including at ISPC, New York, Ars Electronica, Linz, Impakt Festival, BAK, Utrecht, London Art Fair, Beursschouwburg, Brussels, Fikra Biennial, Sharjah and Tashweesh Feminist Festival, Cairo, and Brussels. They have been shortlisted for the Dutch Prix de Rome prize in 2015 and Dutch Design Awards in 2016. Foundland’s short video works are preserved and distributed by the Dutch media art archive LIMA in Amsterdam.

After many years of collaboration as Foundland Collective, we recognize that our shared passion for understanding political narratives, media analysis, history, and storytelling has never changed. However, in the past ten years surveillance capitalism has crept into every part of our lives and has undoubtedly sped up, amplified, and complicated the velocity with which information and media are received and understood. Foundland’s interest has shifted from collecting and analyzing social media material connected to the Syrian conflict, such as in our publication “Simba, the last Prince of Ba’ath Country” (2012), to increasingly building personal ‘counter-archives’. This involves initiating methods of alternative storytelling and documenting under-represented narratives of migration, conflict, loss, and memory, such as in our projects “Groundplan Drawings” (2014-2019) and “The New World” (2017).

More than ever, we find it important to continue highlighting marginalized perspectives and experimenting with slower, more inclusive formats for collection, translation, and interpretation. By generating and caring for ‘counter-archives’ as a mode of working, we aim to stay critical towards hasty and manipulative modes of communication. In a world where media sadly functions as a way to provoke hate and xenophobia, we believe in making visible an understanding of our interconnected geopolitical responsibilities.